The Dark Truth About Black Cats and Halloween 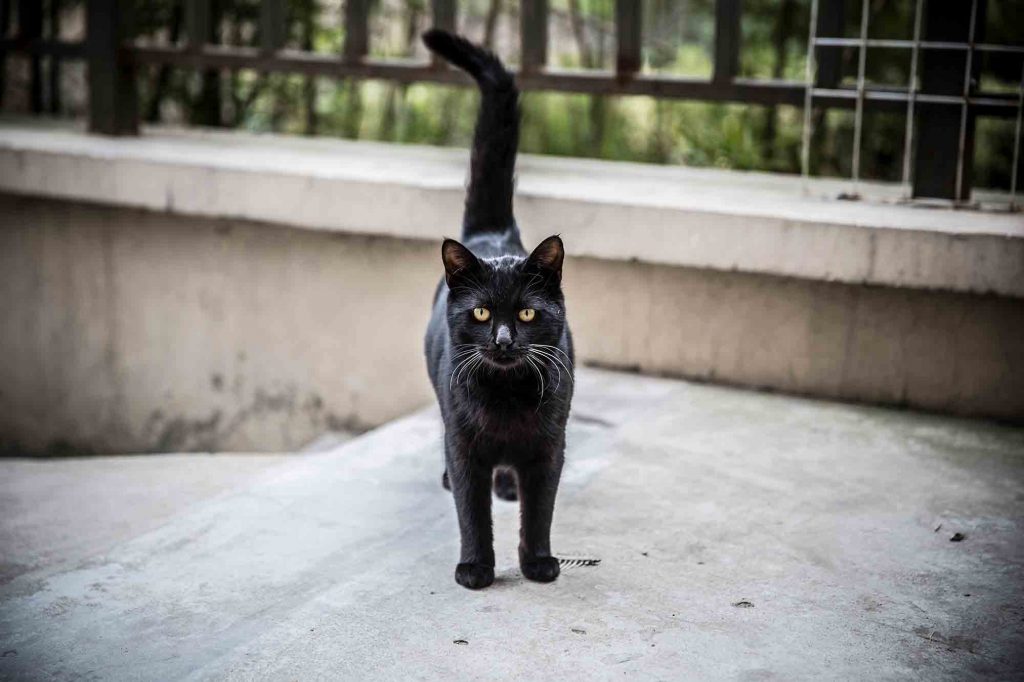 The western world generally regards black cats as harbingers of bad luck, evil, or death, but other cultures see these special felines differently. For example, many Asian countries and parts of the UK perceive black cats as lucky, even using them to ward off bad juju (how’s that for irony?). Bastet, the Egyptian goddess, was often depicted as a black cat who symbolized family, fertility, and joy.

It doesn’t end there. Contrary to North America’s judgement against black cats, they continue to win the hearts of millions as powerful heralds of positivity, grace, and beauty.

With all their wonderful qualities, black cats still have a reputation that’s somewhat jinxed stateside. Where did these terrible superstitions come from and how can we help reverse them? History certainly shaped stereotypes, and our dark-furred feline friends are still suffering from low adoption rates and harmful (even malicious) pranks around Halloween.

In the middle ages, it was concluded that black cats brought the black death or plague. However, had they kept the black cats around, it could be presumed that they would have hunted the true spreaders of the disease: rats (or, as it were, the fleas that feasted on them).

Blacks cats have been widely known to befriend witches. Indeed, any practice of the “dark arts” was outlawed in Europe and the American colonies. Many accused witches were burned with their black cats in an effort to cleanse the community. Perhaps their ability to blend in with darkness and appearing more or less invisible at night was all the proof required to attempt species eradication.

Sith was an ancient spirit cat in the country now known as Scotland. It was believed that Sith stole the souls of those recently deceased before they traveled to the afterlife. Wherever this myth came from, it continued to affect generations to come.

While black cats suffer less than they did centuries ago, they remain targets of ill will – especially on Halloween.

It’s imperative that black cats be kept indoors, have their microchip updated, and have their collars/tags checked for security. Not only can they become the victim of a senseless crime, they’re harder to see at night. Motor vehicle accidents or other preventable injuries sustained at night must be at the forefront of your Halloween safety protocol.

Regardless of the negative perceptions that precede black cats, they continue to be widely admired for their intelligence, sweetness, and intensity. When we work together to protect them, the curse of black cats can become history, too.

If you have other questions regarding black cat safety and Halloween, we encourage you to contact us. Our veterinarians and staff are always here for you!