A Touchdown For Pets: Football Players And Pet Charities 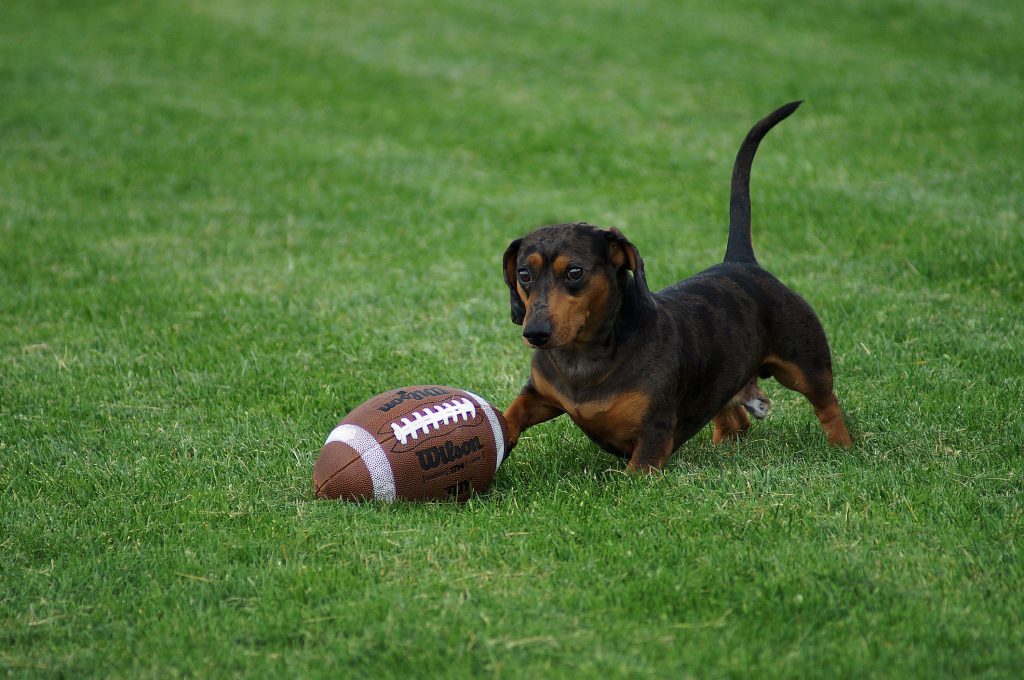 The National Football League is known for its contributions to charities throughout the country. From its partnership with the American Cancer Society to its commitment to student health and fitness through its NFL Play 60 foundation, this uniquely American sport has benefited communities throughout our great nation.

In recent years, individual players have turned their sights, and considerable influence, toward helping pets in need. We are excited to highlight the connection between football players and pet charities!

Football players haven’t always had the best reputation when it comes to pets, but today’s players are doing an amazing job of changing that. Philadelphia Eagles wide receiver, Torrey Smith, is the perfect example of a player who has made a big impact in the lives of needy pets. Smith and his wife, Chanel, recently covered the adoption fees of every animal at the Baltimore Animal Rescue and Care Shelter (BARCS), along with making a sizeable contribution to the shelter.

A variety of players have expressed their compassion for animals by participating in ad campaigns to promote the safety and wellbeing of pets, including:

Helping At Home And Abroad

Tennessee Titans quarterback Logan Ryan’s love of football appears to be matched by his love of animals. During his recent wedding in St. Lucia, he and his wife (and fellow animal lover) Ashley Bragg were deeply moved by a meeting with a female stray dog in the street while posing for wedding photos. This prompted the couple to ask for donations to the island’s dog rescue organization, Helpaws, in lieu of wedding gifts from family and friends. Thanks to their fundraising efforts, Helpaws was able to help many homeless dogs, including the dog they met, who was located and treated to a spay procedure.

This wasn’t the first time the couple has devoted their time and energy into helping homeless pets. Together they launched a social media campaign called “Ryan’s Monthly Rescue” which features a picture of Ryan posing with a different rescue dog each month to highlight individual animals that are up for adoption.

As you settle in for another season of America’s favorite pastime, don’t forget about the amazing stories of football players and animal charities. If you are interested in doing your own good deed, consider joining Oakforest Veterinary Hospital in donating to the Animal Justice League in support of their efforts to rescue and care for stray pets and educate the public about the plight of homeless animals.

Tags: Animal Charities | Charities For Pets | Pet Benefits | Pet Charities | Your Giving Benefits
Posted in: You & Your Pet
Previous: Pet Vaccines: Helping Your Pet Live a Long and Wag-Full Life
Next: Leptospirosis: What You Need to Know